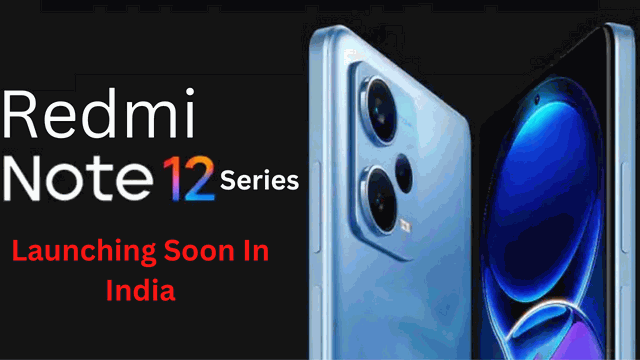 Recently, Xiaomi Launched its new redmi note 12 series in China. The Company is planning to Launch this series in India soon. There is no official Launch date is announced yet by the brand regarding launching new series. This new series will come with three different models Redmi Note 12, Redmi Note 12 Pro and Redmi Note 12 Pro+ phones. All the phone will Launch with different colors and RAM and internal storage options.

Redmi India starts posting teasers for upcoming redmi note 12 lineup series. If Xiamo starts posting teasers for its new series then we can expect that it is going to Launch in India soon. Each phone will Launch with like – iPhone rear camera shape. We are expecting that this series will Launch with 200MP camera setup and fast charging support. If you are interested to buy this phone then you will need to wait till Launch.

Q1. What is the price of the Redmi Note 12 series?

Q2. When will the Redmi Note 12 series launch in India? october in china

In October month, This series was Launched in China officially. There is no final date to Launch In India. But It may Launch in 2023 (Expected).

This is review website. Here, you will get information about Mobile, Laptop, Camera, Tech, and other gadgets. We trust to provide Quality content for our users.